Coconut Oil on your labia…say what?!

Ok, don’t be alarmed by the title of this blog.  Ok, well maybe you should be a little alarmed.  This is one of those stories that I just HAD to share.  It’s too hilarious not to.  I mentioned in a previous post about getting my wife a prenatal facial and this event was actually while my wife was having another facial with a different woman.  The woman I made the appointment for her with is French and knows skin more than anyone I have ever met.  She’s an incredible esthetician.  She also happened to be pregnant as well so her and my wife had lots of stories to compare and chat about.  I picked my wife up from the facial and we were chatting as usual and then she began telling me one of the most hilarious and awkward things I have ever heard.  Here goes nothing. 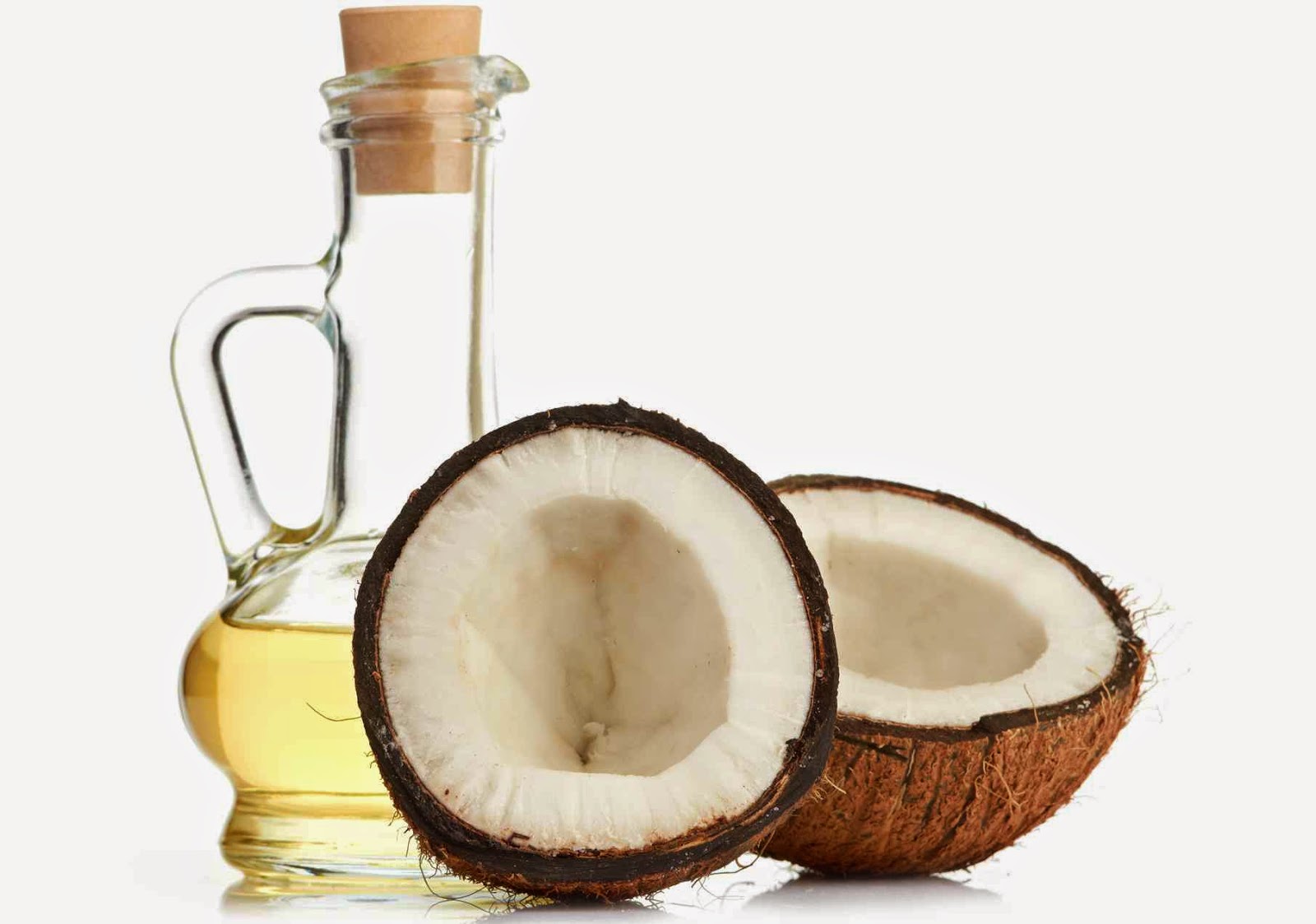 So, as my wife and esthetician were trading stories about the horrors of pregnancy, giving birth, etc… and were also sharing advice and “trade secrets”, the esthetician began talking about using coconut oil, but not in the way you might think.  I’m sure your first thought was what mine was and that would be using coconut oil for stretch marks.  Well, the esthetician had a different kind of use for the coconut oil.  She proceeded to tell my wife that it was extremely good to rub coconut oil on your labia and perineum.  She went on to explain that you should “go home, sit and relax on the couch and rub a little coconut oil on your labia and perineum every night” to help with tearing during labor.  I legit cannot even imagine how my wife kept her shit together while the esthetician was sharing this story.  That means, A)she rubs her labia and perineum on the regular and B) she felt comfortable enough to talk about that as if it was totally normal.  Can you imagine coming home from work and finding your partner sitting on the couch, all out there, rubbing coconut oil on her lady parts like there’s nothing to see here??!  Yeah, I don’t think so.  Needless to say, my wife and I had quite a laugh.  I can also assure you that my wife decided not to take this friendly advice and her labia and perineum are just fine :) 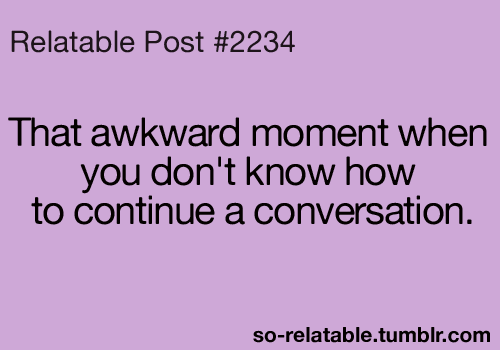 Isn’t it amazing the things people feel inclined and comfortable sharing and doing when pregnant or when they see a pregnant person?  Don’t even get me going on touching a pregnant belly.  I’ll save that topic for next week!