This next post is a video I came across one day.  As the ever popular Iggy Azalea is, someone spoofed her song “Fancy” into their version called, “I’m So Pregnant”.  I don’t need to say anything more.  Just watch and you will see for yourself :)  It’s pretty amazing.  Enjoy! 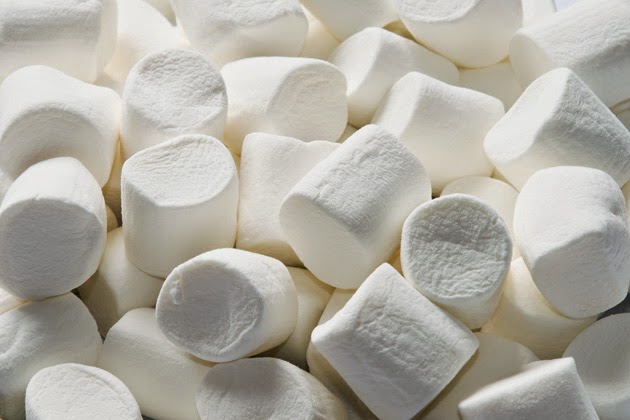 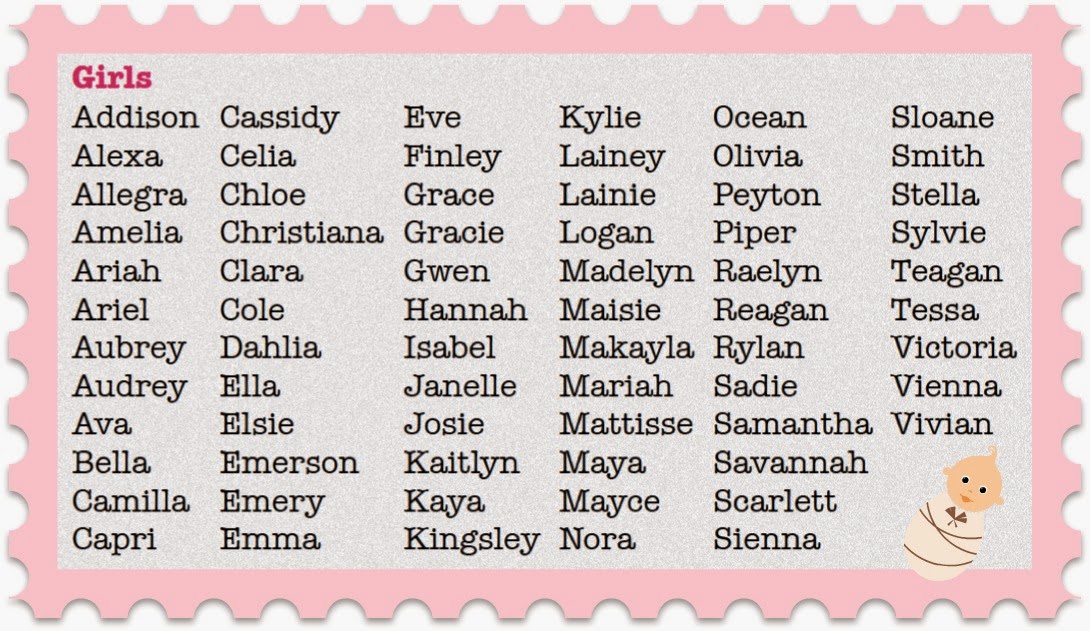 The task of picking your child’s name is quite daunting.  I have known people in my life that have had horribly tragic names.  For example, Marsha Mellow, Harry Ball, etc… I could go on but I just feel bad for them.  Especially since their parents fully knew what they were doing when they picked their name.  I myself, have been known as Spermin’ Berman for the majority of my adult life.  Not the worst thing in the world, considering what I do for a living, however, for a girl in the 8th grade, not so fun.  Luckily I embrace my nickname and it’s not my legal name ;)  I had TONS of boys names that I loved but those would all have to be put aside until the prospect of baby #2 would happen.  For this one, we knew our task at hand.  My wife and I both loved the name Grace.  Before we even conceived, we both agreed that if it was a girl, that would be her name.  As you can imagine, once you actually have a baby to name, there are soooo many other ideas and options that come to mind.  We had a fairly narrow list but it was extremely hard to decide which one to go with.  Some people suggested that we wait until we saw her in person because maybe the name we thought would fit would be totally different upon seeing her face for the first time.  We agreed that was a distinct possibility but we at least wanted to narrow our list down to around 3 names so it wasn’t a free for all when she was born and she ended up with a name like Marsha Mellow!  After much thought and debate, we narrowed our list down to the 3 front runners of, Grace, Isabella and Sophia.  We had determined that no matter what, she was going to have my wife’s last name as her middle name and our family name would be my last name.  So, that was certainly something to factor in.  Now that we had our list down to 3, the waiting game was on.  Only 6 or so more months of waiting to meet our baby girl!

Since my wife and I already knew the sex of the baby but our close friends and family (except our moms and dads) didn’t, we decided it would be fun to have a little gender reveal party.  We went all out with the pink and blue gear.  If you ever want to have a gender reveal party, I highly recommend Pinterest to get tons of ideas from.  There are sooooo many different ways to reveal the gender but we decide it would be fun to take a big cardboard box, decorate it and inside the box we would put the appropriate pink or blue balloons, so when we opened the box, the balloons would fly out and reveal what we were having.  It’s quite a climactic experience ;)  We had little bowls out each filled with blue and pink beads for our guests to wear and make their guess.  We also put up a chalk board for people to put their baby name suggestions.  Those were hilarious.  I’ll delve into more of that in a later post.
I have included a bunch of pictures from our gender reveal party including one of the moment we opened the box to reveal the gender!  It was quite a relief to finally let the big secret out.  And now, it was time to shop for baby clothes!!! 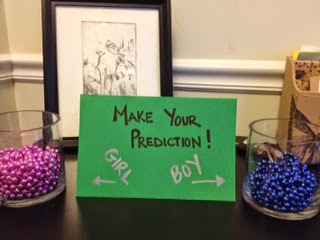 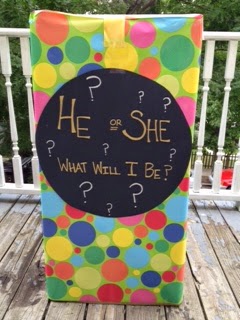 I NEED WINE AND I WANT SUSHI

I think one of the worst parts of pregnancy for women is all of the diet restrictions they have and most importantly, they cannot drink alcohol.  What woman do you know that doesn’t need a nice glass of wine after a long day at work?!  Well, I know my wife is one of those women who REALLY enjoys being able to have a nice glass of red wine after a long day and our little cherub in her belly was making that impossible for her.  The other thing that my wife and I both love is sushi.  As we all know, sushi is a big NO NO when preggers.  That along with caffeine (in moderation is ok), deli meat (unless it’s heated…gross), and most soft cheeses are all NO NO’s when pregnant.  You would think a pregnant woman should be allowed to do, eat and drink whatever the heck she wants, right?!  It’s a long 9 months of restrictions and no booze but as we know, it’s all worth it in the end!  Just imagine how delicious that first glass of wine will taste?  Just be prepared to dump your liquid gold breast milk after you drink it ;)  #mommyproblems 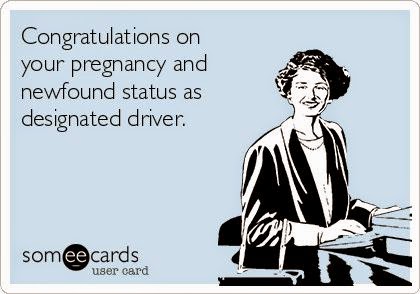